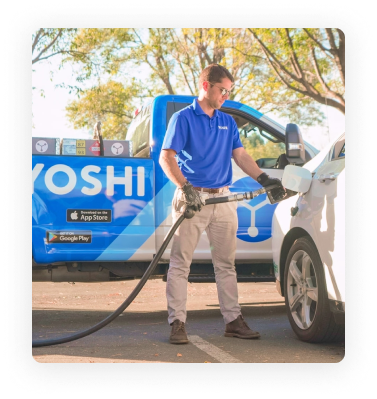 Yoshi is a fast-growing startup that provides on-demand gas delivery and automotive services to its customers. Like many startups, Yoshi set up payroll and then later health insurance through the same platform. The platform was also their insurance broker though they never thought of it that way.

The HR platform was supposed to streamline payroll and benefits administration but something seemed wrong. Yoshi was spending a lot of money on benefits and began to work with Betafits to strategically evaluate the return on this spend for the company and its employees.

In the prior year, Yoshi's headcount had grown significantly and monthly benefit costs had increased exponentially. The new CFO felt as though they were paying unusually high rates for their health insurance, which many employees also deemed unaffordable. 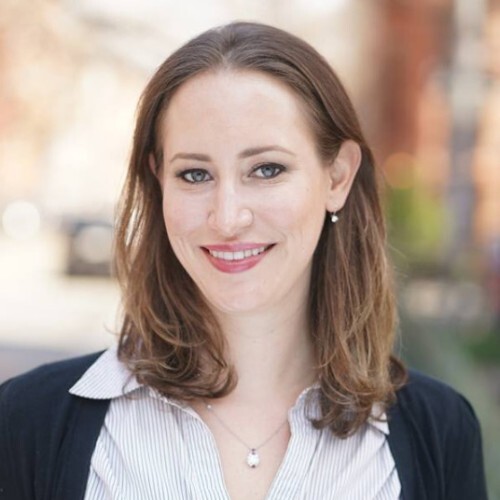 Alice has led Finance, HR, Legal, and Data Science at Yoshi since late 2019. She takes particular pride in caring for Yoshi's employees in her role.

At the time, Yoshi was headquartered in California, but Betafits identified that there were enough employees in other states to access insurance options that were not previously considered.

With a new "level-funded" plan, Yoshi was able to keep their exact same plan designs but save 35% on their premium with a further refund at the end of the year if claims are low.

Although the all-in-one platform automated most of the work, without an experienced advisor like Betafits on their side it was easy for billing errors to go unchecked.

An enrollment glitch with the insurance carrier had resulted in over a dozen former employees still appearing with coverage. At the beginning of the engagement, Betafits noticed this error and through great persistence and skillful collaboration was able to secure over $130,000 in reimbursements to Yoshi for these overpayments.

Yoshi had experienced multiple issues with its HR platform and needed something that was more flexible and scalable.

Betafits helped Yoshi select, negotiate, and implement with a new vendor. The new setup completely integrates all aspects of Yoshi’s HR and benefits, while giving Betafits the functionality to serve as an extension of Yoshi’s team.

Savings on health insurance benefits under the new plan

Recovered due to billing errors by insurance career

" Betafits is the best vendor I have ever worked with in my career, which has included supporting roles in the C-Suite of large companies "